Lenin in the dustbin of history

Would you like to know how life was in the Soviet Estonia? How much has survived since that era? How did the Soviet people live?

What did the state expect from her citizens and what was actually important to them? During the tour we will get acquainted with Soviet architectural inheritance and find the Lenins fallen into oblivion.

Memorable emotions for the whole life!

The description of the excursion

We are going to visit the places characteristic to that period. Some of these are: the City Hall, Tallinn Song Festival Grounds (built in 1960), Lasnamägi (residential district from 1980ies), Pirita Olympic Sailing Centre (built for 1980 Olympic Games), Tallinn TV Tower, Kopli Peninsula,  the buildings of Stalin period, KGB Headquarters, Soviet monuments, Memorial at Maarjamäe, a Bronze Soldier.

The other option for this tour:

Relive Estonia’s turbulent past and fight for freedom from Soviet oppression during this memorable tour of Tallinn. You will have an opportunity to explore the everyday life of the Soviet people during a drive through the vast apartment district of Lasnamäe. On Your way back You will pass a Memorial of the WWII and one of few statues that survived the Soviet occupation of Estonia – a beautiful monument of Russalka.

The tour will take You to the pier of the seaplane harbour, where you will view a prison construction Patarei. Next, you will drive to the Old Town to see the Stenbock’s House, the Seat of Power also in the Soviet Estonia. The memorial tablet on the wall still evokes the tragedies that began at this house. Your tour concludes with a visit to the Estonian Museum of Occupation, where articles from the everyday lives of Soviet people are displayed. You will see a phone box, Soviet car, vouchers for buying food, etc., and learn about Soviet repression at the hands of the KGB. Following your tour, you will be transferred back to the pier/hotel.

During the tour the guide will tell you humorous and not so humorous stories about the Soviet time. 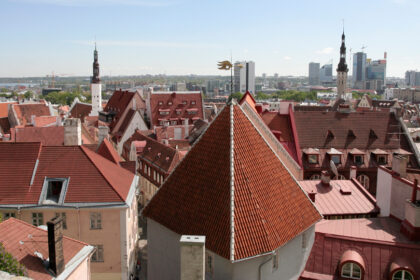 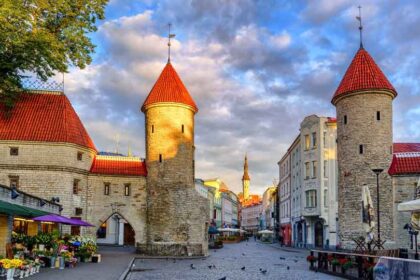 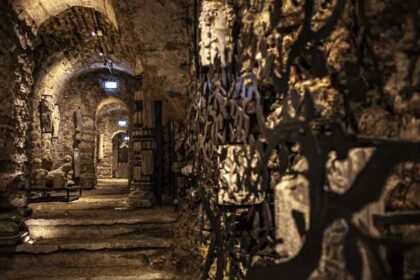 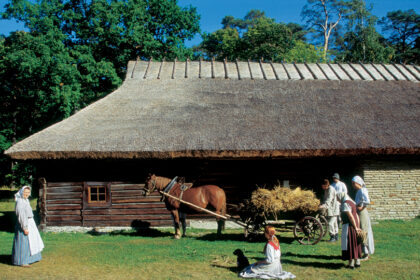 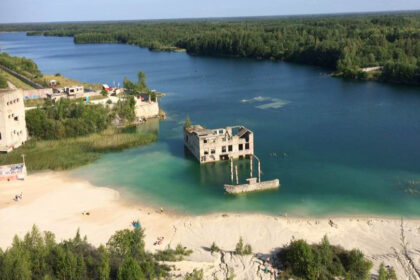 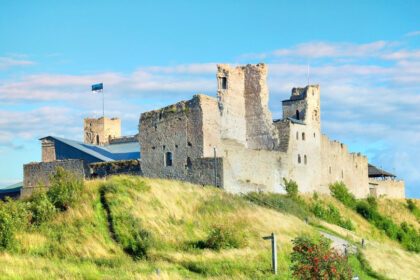 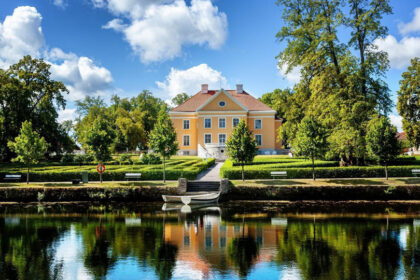 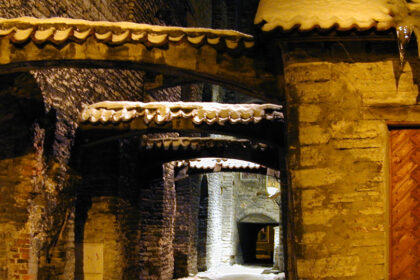